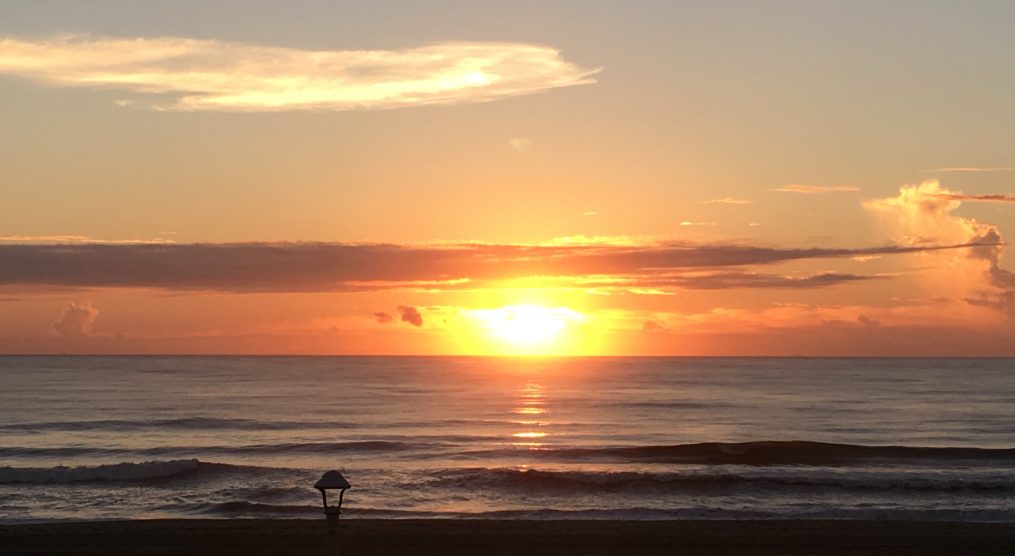 “There is a strange idea abroad that in every subject the ancient books should be read only by the professionals, and that the amateur should content himself with the modern books. Thus I have found as a tutor in English Literature that if the average student wants to find out something about Platonism, the very last thing he thinks of doing is to take a translation of Plato off the library shelf and read the Symposium. He would rather read some dreary modern book ten times as long, all about “isms” and influences and only once in twelve pages telling him what Plato actually
said. The error is rather an amiable one, for it springs from humility. The student is half afraid to meet one of the great philosophers face to face. He feels himself inadequate and thinks he will not understand him. But if he only knew, the great man, just because of his greatness, is much more intelligible than his modern commentator. The simplest student will be able to understand, if not all, yet a very great deal of what Plato said; but hardly anyone can understand some modern books on Platonism. It has always therefore been one of my main endeavours as a teacher to persuade the young that firsthand knowledge is not only more worth acquiring than secondhand knowledge, but is usually much easier and more delightful to acquire.”  –C.S. Lewis

Lewis suggests at least one old book for every three newer ones.  Let’s all go read old books!

I'm excited to participate in this reading challenge. I've already started Little Women for my first book for the challenge. #20for2020reads
“Helping” me write thank you notes. 😂
https://joylotoole.com/2020/01/05/my-reading-in-2019/
It’s all too easy to skip church and Bible studies and other gatherings of believers because we are tired or busy or just don’t feel like going. I know those feelings and fight them, too. But we need one another to encourage each other to live for Jesus, fight sin, and walk out our salvation with fear and trembling. Find a church if you don’t have one. Worship with fellow believers this Sunday. Study the Word of God with brothers and sisters in Christ. Make 2020 the year that you become a part of the community of believers, not just in the invisible Church, but also in a local church.
An excellent thought to keep in mind as we plan our goals for 2020.

For Lovers of the Word

Still trying to figure out which Martha